Members of the school governing body are as follows:

I’m a governor at Cholsey because I believe there is nothing more important than education. I also believe education is about teaching children how to learn. So along with core skills like reading writing and maths children will learn how to question, how to listen and then how interpret the answers. This allows them to fully access the wide curriculum we offer and find something they can each individually excel at.

As chair of the governors I am involved in all areas of the school and take a particular interest in well-being and finance.

For the last 12 years I’ve been a business coach helping people find their own best answers, and prior to that held senior positions in fashion retail for 30 years.

I believe that all children should have the opportunity to learn and grow in an environment which nurtures and brings out the best in them; preparing them for life ahead.  I am a governor because I have the opportunity to help shape the direction of the school and therefore make this a reality for children at Cholsey Primary. I have previously been a Director on the Board of a medium-sized company and I am currently a Director at a healthcare market research company. I consequently have a range of skills in strategy, financial management, people management and analysis of data which I bring to my role as a governor. As Vice Chair of Governors I am particularly involved in reviewing the school’s performance and, specifically, whether all children (including those with additional needs) are making good progress and meeting objectives.

I’m a school governor because I believe in the power of education to transform lives. I’m a local resident and work as a senior manager in a large university. More importantly I’m also the parent of a primary school aged child. As a governor my responsibilities are for P.E and data.

My name is Sharon Stanley and it has been my privilege to serve on the governing team as staff governor for the last three years.

The most important aspect of being a staff governor is the opportunity to support the schools strategic decision making, which influences its capacity to improve outcomes for our children.

I am the link governor for the new school extension.  I spent the first ten years of my working life in the construction industry (with the second 20 in mobile telecoms deployment) and hope that the skills of my project management positions and construction knowledge will enable me to assist with the project once it gets started.

I have two boys at the school, which makes me a parent governor.  The governing body consists of parent, teacher and community governors, giving  us a good cross section of people and skillsets which enable a strong governance body to ensure that the school is operated appropriately and has the right strategy in place for current and future expansion.

I am a parent governor as I believe every child has a right to a safe, stable, happy and inspirational environment in which to grow and learn. We have a wonderful school here at Cholsey, and it is our job as governors to strive to keep it that way and set a strategy for future sustainability and growth so our children can be the best they can be.

As a Chartered Geographer and Fellow of the Royal Geographic Society, I am a fully-fledged geography nerd. I love to encourage curiosity about our community and the wider world, and I am very excited to be link governor for geography. In my day-job I work in environmental consultancy, specialising in natural disaster risk management.

We became an academy on 1st November 2013 under the OPEN Umbrella Trust.

The Role of the Governing Body

All schools in England have a Governing Body which is responsible for overseeing many of the strategic decisions of the school. This is done by reviewing and agreeing policies, targets and priorities and monitoring and reviewing aims and objectives. The key role is to act as a ‘critical friend’; this means to support, challenge, and ask questions and ultimately to be accountable to the school community and the Government for the standards, resources and finances of the school.

Cholsey School’s governing body consists of twelve governors. They are volunteers and come from all walks of life. The parents of children at the school elect parent governors who are there to represent the parents’ views. Other governors are community governors who are elected by the governing body. The standard term of office for a governor is four years. The chair and vice-chair are elected annually by the governors at the first meeting of the academic year.

The chair of governors is Mr Andy King, who can be contacted via the school office.

The school is managed by the school management team led by the Headteacher with the support of the governors. We like to regard ourselves as a team which includes all the parents working together to promote a stimulating and rewarding experience for the children. 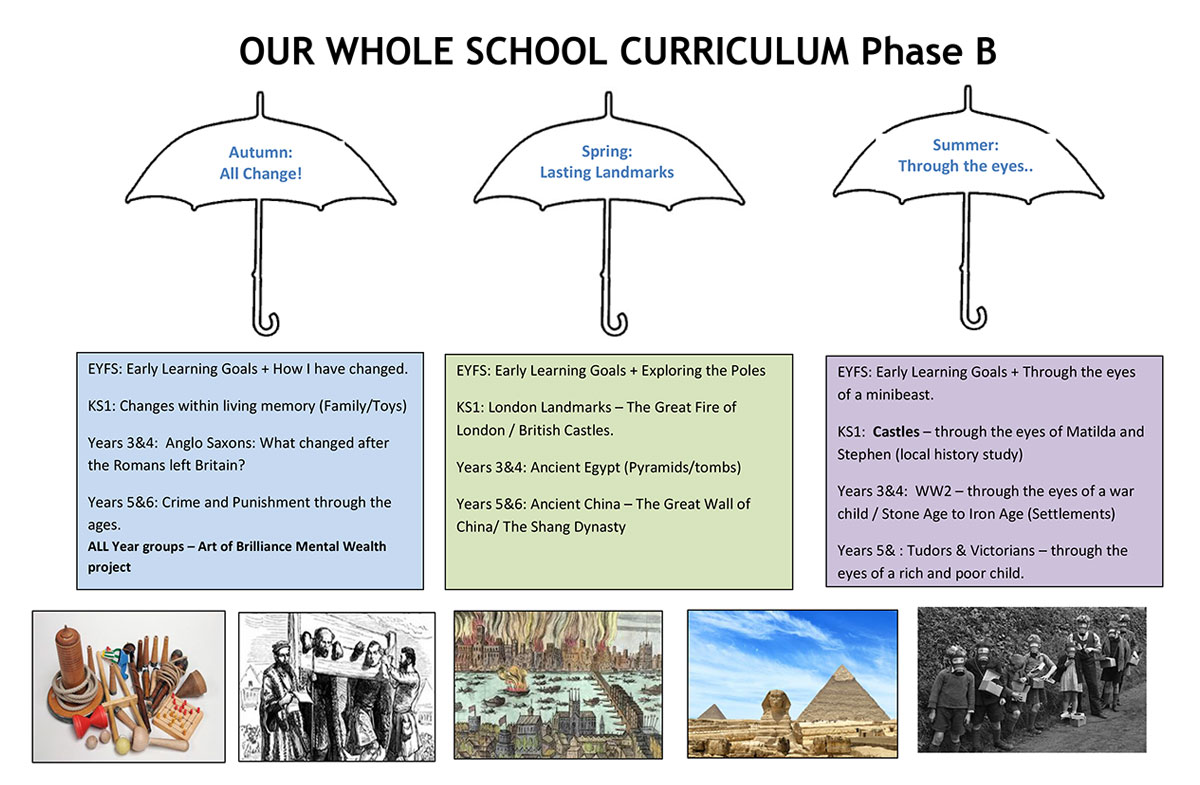